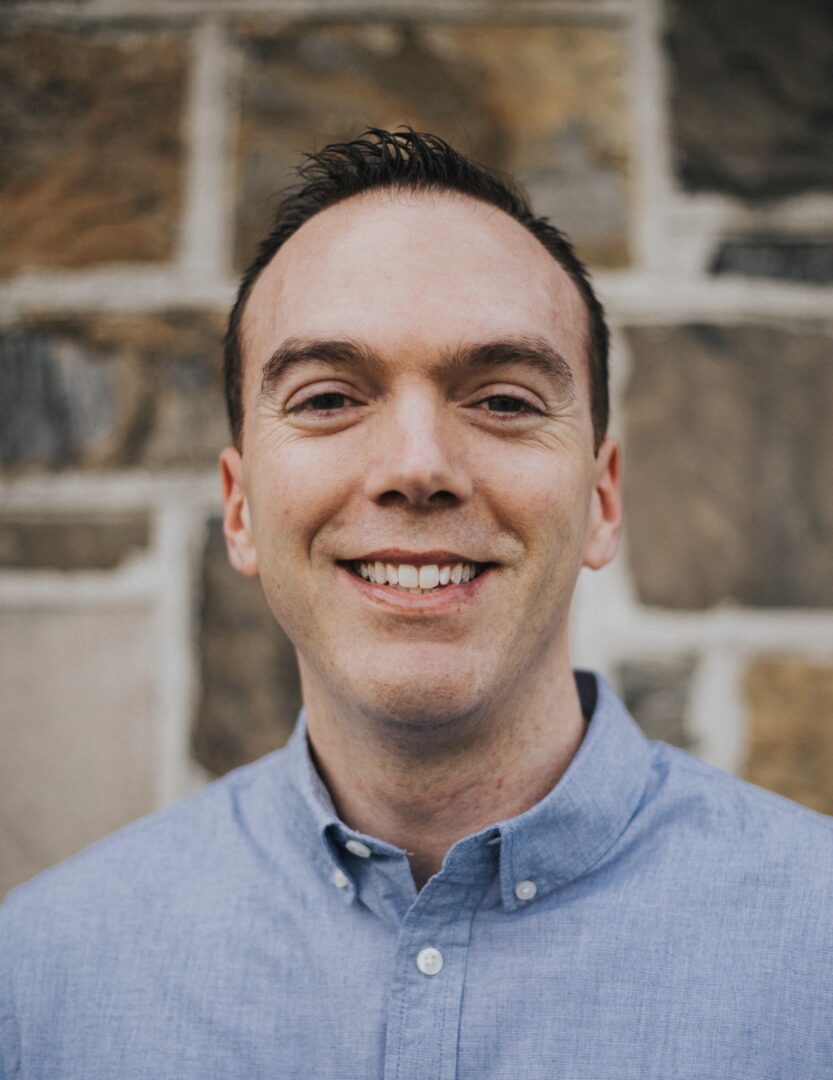 Session: Reaching Readers from A Standing Start Audience: Newer authors or those yet to build a large following You wrote a book…but how do you sell your book when no one knows who you are? Join me to find out!…