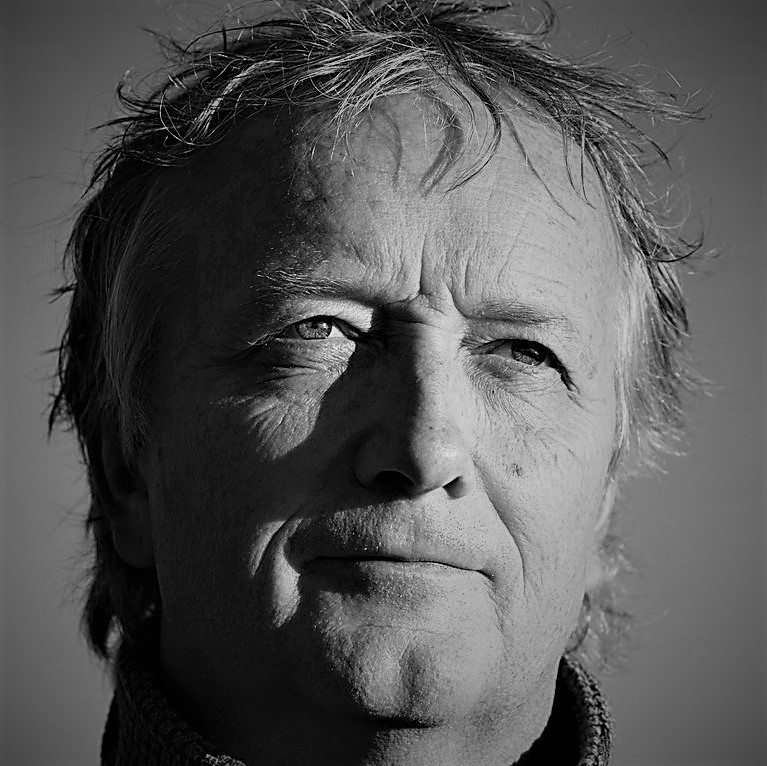 The Indie Author Publishing Rights Program aims to open up the rights industry to indie authors through a publicly accessible education and coaching program, it's been running over the lat six months.

The program’s aim is to help a group of indie authors to set up to properly pitch translation rights at London Book Fair 2020, with the hope those meetings and potential deals lead to the sale of translation rights.

A panel of experts have been meeting with the authors every four weeks in the run up to the London Book Fair. Between sessions, the authors have been working independently to prepare their rights guides, pitching materials and set up meetings and proposals.

This sessions will conclude the program, as we find out how the authors did and the pathways they've chosen to take.

Joe is an award-winning travel writer, best-selling author of 5 books, ghostwriter, and under-appreciated taxi driver for his two teenage children.

He splits his time between the UK, and a tiny village on the western slopes of Tenerife where he retreats with his family and an assortment of other wildlife.

Joe’s  words have appeared in just about every national newspaper in the UK, including The Sunday Times, Telegraph, Guardian and Express, plus some Johnny Foreigner publications such as the New York Post and Taipei Times.

His first memoir, More Ketchup than Salsa: Confessions of a Tenerife Barman was voted ‘Best Travel Narrative of 2007’ by the British Guild of Travel Writers.

Our thanks to IngramSpark, our gold sponsor for the fourth consecutive year

Our thanks to Silver Sponsors

Our thanks to all our session sponsors

JOIN THE TWITTER CHAT during #SelfPubCon
Tweets by @indieauthoralli
SEARCH A CONFERENCE TOPIC
2020 SELF-PUBLISHING ADVICE | THE ALLIANCE OF INDEPENDENT AUTHORS | c/o The Free Word Centre 60 Farringdon Rd London EC1R 3GA United Kingdom
Back To Top
×
We use cookies to track your membership and engagement with us and third-party analytics tracking systems, such as Google Analytics and FaceBook, that may track the use of our websites. ALLi use this for our internal information about your preferences and to improve our services. We never use this data for marketing purposes. Please read our privacy policy here.