Come to our Free Online Conference 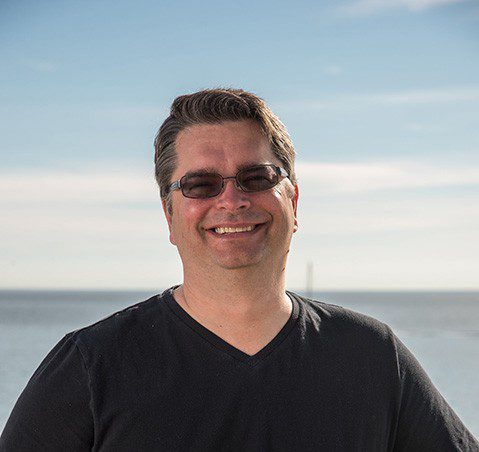 This is the introduction to the Indie Author Rights Program sponsored by the Alliance of Independent Authors and LMBPN jointly.

Mr. Anderle is a Dragon Award finalist as co-author with Mr. Craig Martelle for the Best Military Science Fiction novel of the year for 2018. As an independent author, Mr. Anderle is usually ranked in the top 100 authors in the Amazon store and in 2017, Apple news posted an article by BookRiot naming Mr. Anderle among the top 20 fan favorite independent authors. Mr. Anderle is considered an industry expert and is asked to speak or lead several industry panels including in conferences such as WorldCon, DragonCon and 20Books to 50K. Most Recently, Mr. Anderle has most recently been featured in Publisher’s Weekly.

Mr. Anderle established a Facebook group of independent authors to discuss and share industry knowledge. The group began with only a few members two years ago and it has grown to over 27,000 author members.

Mr. Anderle has sold over 3,000,000 books worldwide either under his name alone or as a collaborator with other well known authors.

Mr. Anderle has also established a publishing company called LMBPN® (for London, Milan, Barcelona, Paris, New York) www.lmbpn.comwhich has authors from the USA, Australia, England, Canada, and various other countries around the world. The company works with editors based in South Africa and artists in Transylvania and even a Canadian artist who lives with his family in Mexico. Mr. Anderle’s books have been translated into German and Spanish and he has a major global fan base. The next goal is to have Mr. Anderle’s books published in China in Chinese language and eventually for LMBPN® to publish books from Chinese authors and translate them into English.

Our thanks to IngramSpark, our gold sponsor for the fourth consecutive year

Our thanks to Silver Sponsors

Our thanks to all our session sponsors

JOIN THE TWITTER CHAT during #SelfPubCon
Tweets by @indieauthoralli
SEARCH A CONFERENCE TOPIC
2020 SELF-PUBLISHING ADVICE | THE ALLIANCE OF INDEPENDENT AUTHORS | c/o The Free Word Centre 60 Farringdon Rd London EC1R 3GA United Kingdom
Back To Top
×Close search
Search
We use cookies to track your membership and engagement with us and third-party analytics tracking systems, such as Google Analytics and FaceBook, that may track the use of our websites. ALLi use this for our internal information about your preferences and to improve our services. We never use this data for marketing purposes. Please read our privacy policy here.