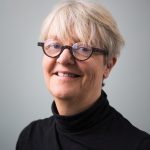 Orna Ross is an award-winning and bestselling novelist and poet and Founder-Director of the Alliance of Independent Authors, the professional non-profit association for self-publishing writers. Born and raised in Ireland, Orna now lives in London where she writes and publishes her books and blogs. She has repeatedly been named “one of the 100 most influential people in publishing” by UK publishing trade magazine, The Bookseller. 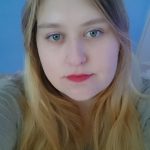 Kayleigh is a virtual assistant specialising in customer support and social media. She started Admin Angels UK in 2013 with the aim of helping small business owners and authors achieve a better work-life balance. When she’s not working or spending time with her family, Kayleigh spends most of her time reading and reviewing books and working on her first novel. 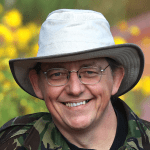 Robin Phillips is an established indie author (writing under the name Russell Phillips) who understands the daily challenges writers face when publishing their own books and has been publishing books in various formats since 2011 through Author Help. 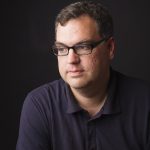 Tim is an in-demand speaker on social media and host of the Oh No! Not Another Live Show! - a topical live show on Facebook, Twitter and YouTube. He also runs the #indieAuthorChat Twitter chat (weekly on Wednesdays) for the Alliance of Independent Authors and oversees the live-tweeting and speaker advice on Twitter for #SelfPubCon and #SelfPubConTop100.

Login
Thank you to All our Sponsors

To read about all our sponsors, and their amazing conference discounts and giveaways,  go here.